Things to Do in Belfast

Belfast is the capital of Northern Ireland and the second largest city in Ireland. Surrounded by hills and having a long history, Belfast offers a lot of things to do for those who choose to visit the city.

See the city from above 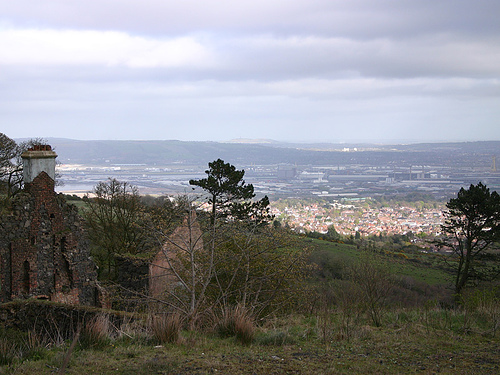 Head to Cave Hill, which is located in the northern part of the city. It offers panoramic views of both the city and the coast. On a clear day you can even spot Scotland.

It is one of the oldest Catholic churches in Belfast. The church is located close to the City Hall. It is best known for its stunning interior. 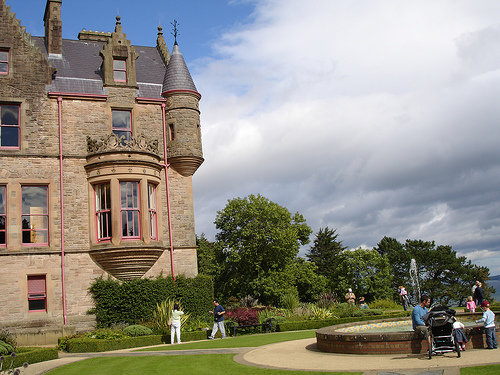 The castle was built in 1870 in the Scottish Baronial style

Belfast is proud to be the place where the ill-fated Titanic was built. If you are fascinated by this ship – or just liked Leonardo di Caprio in the movie – consider taking this tour which explores those locations in Belfast where Titanic and its sister ships were designed, built and lunched. The tour departs from Donegall Quay and lasts about 2 hours. 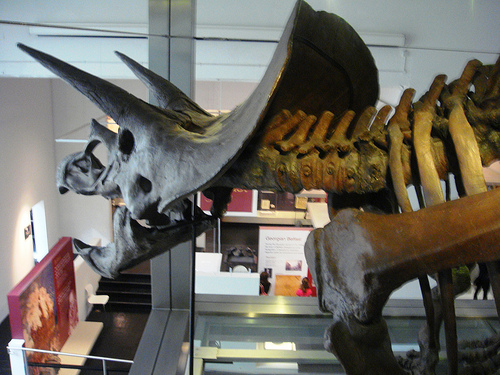 This museum offers a lot of artifacts and includes a section on the history of Irish conflict. Entrance is free.

If you want to know more about the Irish conflict, this is the best way to do it. Both Protestant and Catholic drivers guide these tours, so there is no danger for the tourists driving in both areas. But you’ll also see other places in Belfast, aside from the murals, such as Belfast City Hall, Albert Clock, Harland and Wolf Shipyard Queens University, the Grand Opera House and more. 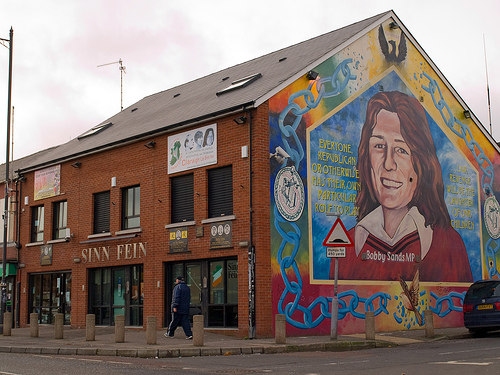 The first republican murals date from 1981, with the emergence of murals supporting the hunger strike. Later, the scope broadened to cover wider political issues. Common images include the phoenix rising from the flames, scenes and figures from the Irish mythology and the face of hunger striker Bobby Sands.

A night at the Opera

The Opera is located in the heart of the city and has been open since 1895. The building offers a superb architecture while the shows range from ballet, to opera and eclectic plays.

The morning at St. George’s Market 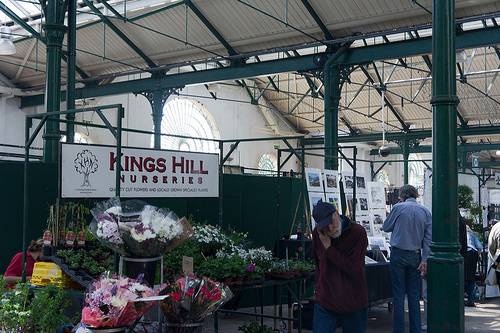 Should you look for something to eat, want to buy souvenirs or some clothes, this is definitely the place to be. It was built in 1896 and is the oldest continually operating market in Ireland. There’s a two-day Christmas Fair and Market in early December. 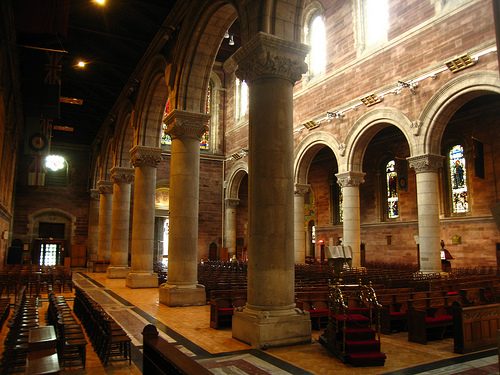 Although the building started in 1899 , it wasn’t finished until 1981. The black and white marble floor is a labyrinth. If you follow the black route, you’ll reach a dead end, while the white route leads to sanctuary and salvation. The 10 pillars are carved with images symbolizing Belfast life.

Half a day at the Botanical Gardens 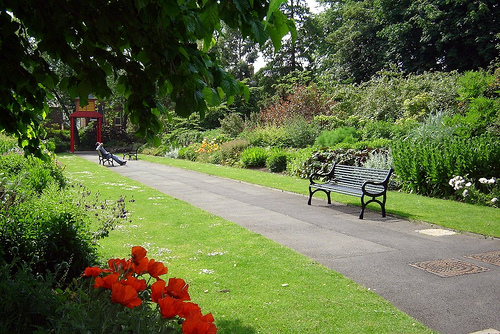 The gardens were established in 1828 on the banks of the River Lagan. It is located next to Queen’s University. The palm house features tropical and exotic plants. 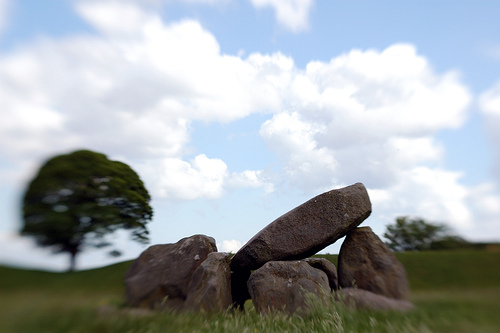 It is located in the Lagan Valley Regional Park and is an enormous circular earthwork, with a 600 ft diameter. The megalithic chamber dates from back to between 3000 and 2000 BC. Access to the site is free. 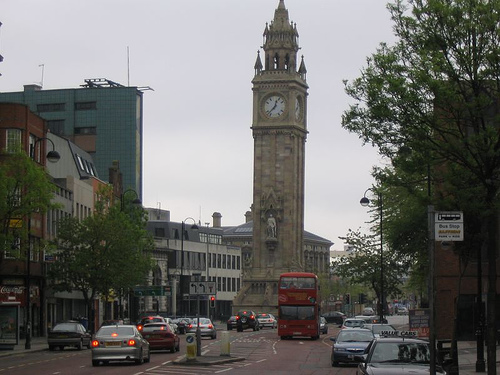 This is Belfast’s own leaning tower , erected in 1867 in honor of Queen Victoria’s departed husband.

An evening at Belfast’s oldest pub

Kelly’s Cellars is the oldest pub in Belfast , being opened since 1720. It used to be a meeting place for Henry Joy McCracken and the United Irishmen. It remains old fashioned and is a good choice to listen to live music and enjoy some Guinness.

A day at Belfast Zoo 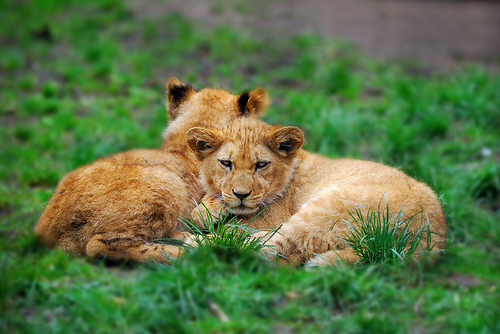 Especially if you travel with kids, consider spending at least half a day at Belfast Zoo. It is set in an attractive sloping site and is considered one of the best in Ireland and Britain.

It is located in east Belfast and is actually a baronial mansion. Between 1921 and 1972 it served as the official residence of the Prime Minister of Northern Ireland.