Getting around by train – Galway and Limerick linked in 2008! 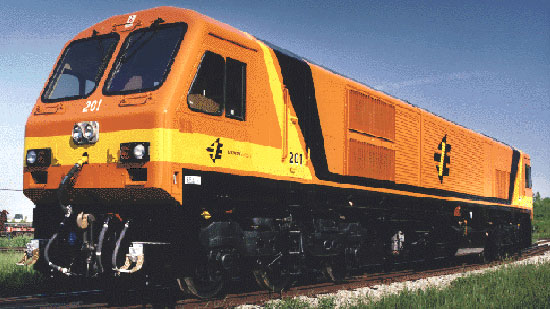 As anyone who has visited Ireland with visions of floating all around Ireland’s green countryside in a comfortable train compartment can tell you – it doesn’t always work out that way.

Currently the train routes in Ireland, almost without exception, have a single hub: Dublin. Heading to anywhere from anywhere must involve going to Dublin; the spokes of the Irish train map are not connected. For example, if one were to head from Dublin up to Sligo (3+ hours) and then decide they’d like to visit Ballina, which is just down the coast, they’d have to travel all the way back across the whole country to Dublin and then travel back again across into the west of Ireland. It’s a tremendous waste of time, especially if your intention is to tour around Ireland. The rail map of Ireland looks like an octopus when one would expect a wheel.

One of the most obvious instances of a lack of connection is between Limerick and Galway. These two major cities would benefit tremendously by a rail link, both from a tourisism and from a business perspective.

Well! It was announced today that a Rail link between Limerick and Galway will be opened in 2008.
Halleluia.